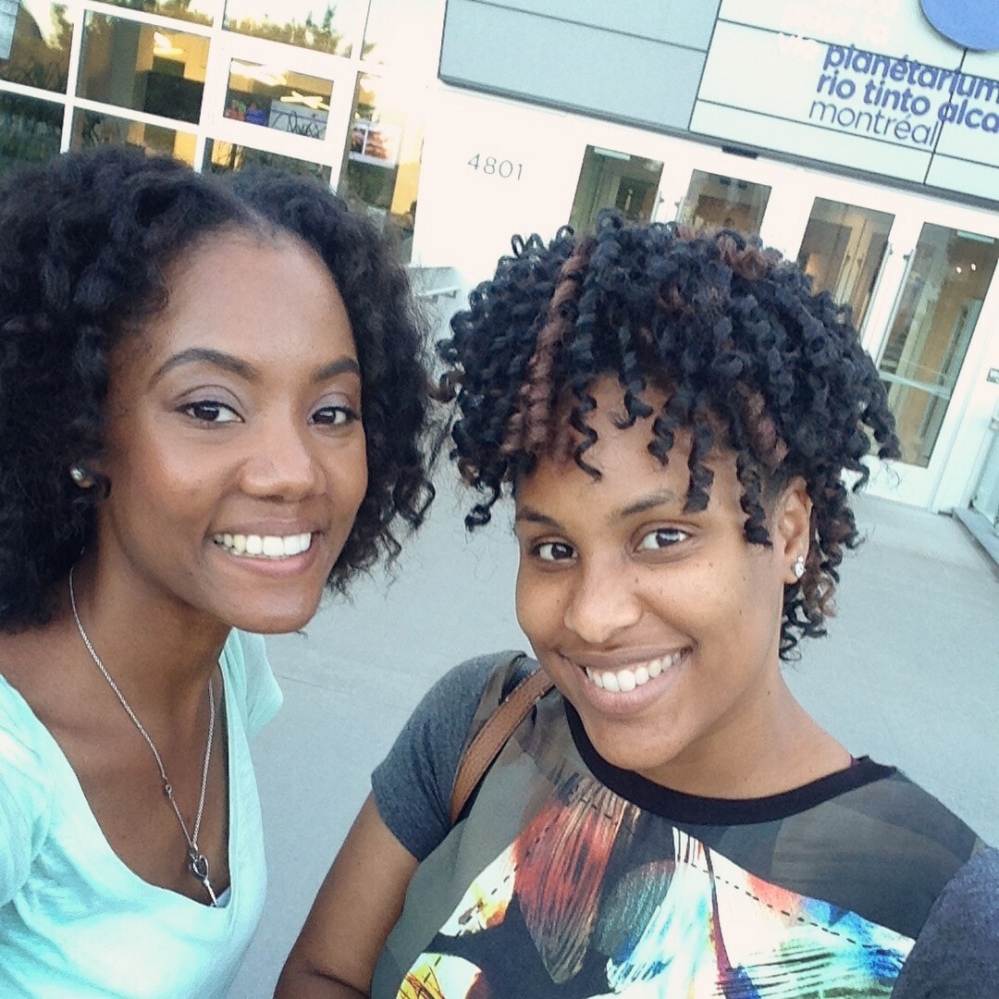 Day 4 was an adventure for my friend and me. We separated so I could tour the Olympic Stadium, and then we went to the Planetarium and the Botanical Gardens. But perhaps, the best part about day 4 was meeting Camille.

I first saw her during the Olympic Stadium tour. I wanted to speak, but couldn’t find the way to introduce myself so I let the moment pass us by. Hours later, I saw her again as I was on my way to the Botanical Garden. I silenced the introvert within, gently touched her arm and said, “Hey, you were on the Olympic Stadium tour, right?” Little did I know that would be the beginning of our friendship and two-day long adventures.

She was visiting Montreal for the first time, but had decided to do the trip alone. The Toronto native admitted she wasn’t much of a planner. She bought the Passeport MTL like we did and chose to figure it out along the way.

Before I knew it, our small talk turned into six hours together. She joined us at the Planetarium, had dinner with us and tried a local ice cream shop with us for dessert. 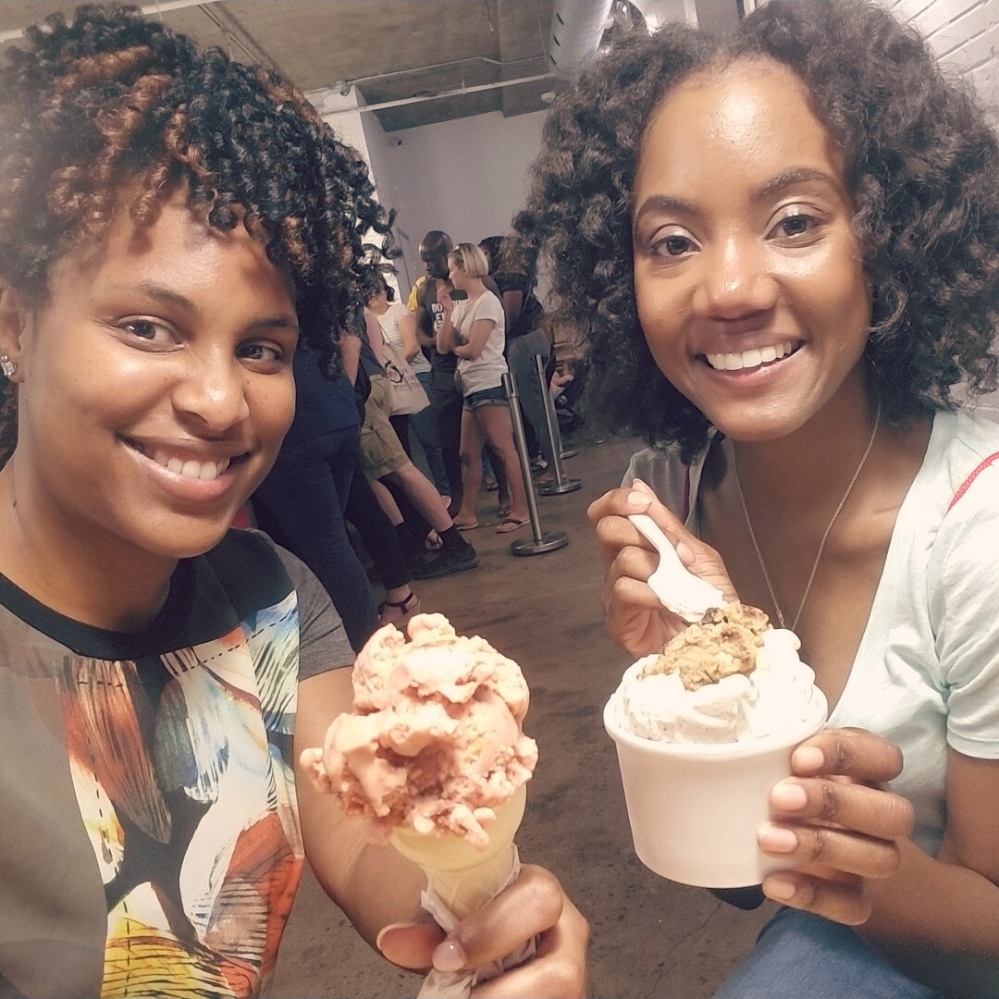 She would soon become the most encouraging person I’d met in Montreal. Camille walked away from her career and passion three years ago because she began to hate it, but she later returned to the marketing industry and now loves it more than ever. When I tell her my goals, she instantly becomes my hype (wo)man and lets me know that they’re not out of reach. She even talks me through ways to make them happen.

Even with all the things I learned about her, including her love for Jamaican food and interests in insects, our most lighthearted moment came when I learned she doesn’t believe that “Black don’t crack.” I mentioned it when she told me she was 33. I thought she was 28. Her response: “Girl Black DOES crack! This is shea butter!”

I hope my travels will someday take me to Toronto so we can meet again. Until then, social media will have to do.